In the early ’70s, when the Grateful Dead were playing shows with their famous Wall of Sound PA system, including 450 loudspeakers, Rick Turner went for a walk in Santa Barbara, Calif. He and sound-crew colleagues went further and further, until they found themselves a mile away from the stage — and the sound remained perfect. “We were way the hell gone!” Turner said in a 2007 NAMM oral history. “People, to this day, will say it’s the best live sound they’ve ever heard.”

Turner, 78, who died Sunday in Pasadena, Calif., of complications from heart failure and stroke, was a pioneering concert sound mixer and guitar luthier who built instruments for the Dead, Led Zeppelin, The Who, Fleetwood Mac and many others. The Model 1 guitar he built for Lindsey Buckingham, among other instruments, prompted Premier Guitar to call him “the father of boutique guitar building.”

“Rick was not only an innovator and inventor, but he had an ongoing curiosity about everything. He would learn something and felt compelled to share it with everybody,” says Jason Kostal, a luthier and owner of Kostal Guitars, who worked closely with Turner. “I can’t tell you how many times I called him late at night with a question nobody else could answer, and not only would he have an answer, he would have three or four potential solutions.”

Growing up in New York City, then Marblehead, Mass., Turner’s stepfather was an artist, painter and amateur guitar player and his mother a poet. They played 78s of Pete Seeger, Lead Belly and Burl Ives, and Turner absorbed the music as well as the tools in his father’s basement workshop and the surrounding boatyards with “lots of wood.” He began taking banjos apart and putting them back together, and “working with my hands and making stuff.”

He told NAMM: “There’s nothing abnormal about what I do. If you go back all the way to my childhood, working with wood and making guitar music, it’s probably very inevitable.” 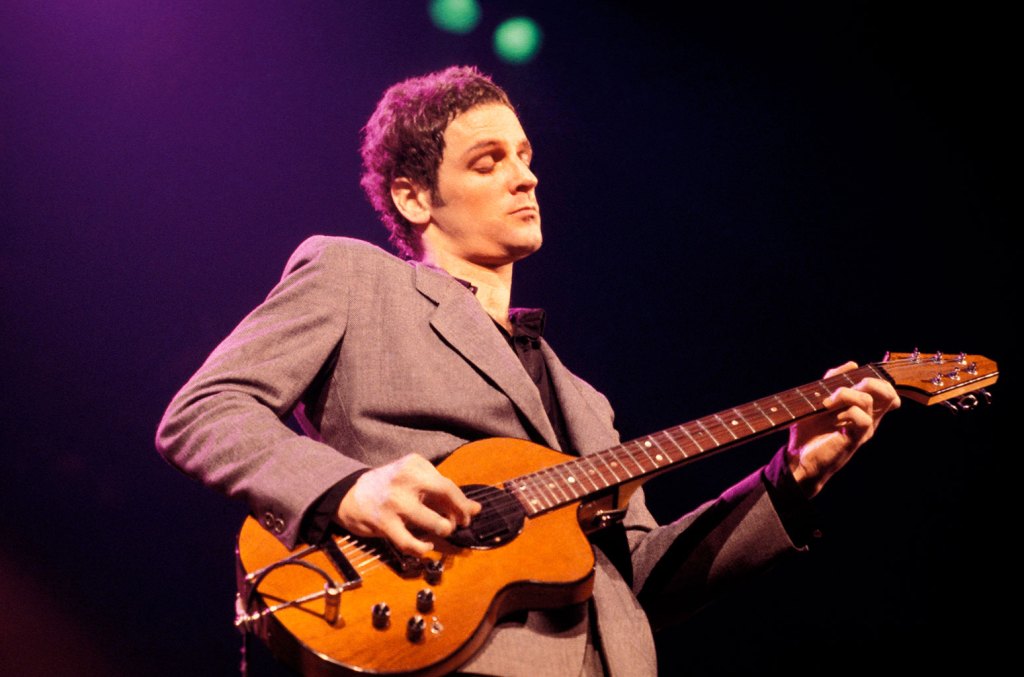 After briefly enrolling at Boston University in the early ’60s, he saw Joan Baez, the Rev. Gary Davis and others perform on the local coffeehouse scene, then collaborated and lived with future members of the Youngbloods. In 1964, a friend invited him to tour with folk duo Ian and Sylvia, and he made $125 a week, with all expenses paid; eventually, he joined an electric psychedelic rock band called Autosalvage while rebuilding electric guitars.

Autosalvage signed to RCA Records, briefly, before breaking up, and Turner moved in a different direction, opening a luthier business in Marin County, Calif., laboriously “hand-winding” guitar pickups as a way of lowering frequency response and improving sound. Through a connection, he became friendly with the Grateful Dead, working on an inlay for one of Phil Lesh’s basses. He traveled with the band on several tours, innovating concert sound by placing the PA system behind the band — this approach evolved into the Wall of Sound.

One of Turner’s best-known early instruments was the Alembic #1, a bass he made for the Jefferson Airplane’s Jack Casady, which became the foundation for his pioneering company, Alembic, and was later displayed at the San Francisco Museum of Modern Art. In 1972, Turner relocated to a factory in Cotati, Calif., and word spread to the point that top jazz and rock stars were commissioning Turner’s state-of-the-art instruments.

“It was a very heady period,” Turner said of the ’70s, when David Crosby, John Paul Jones, Stanley Clarke and John Entwistle were visiting his factory.  “We were constructively adding to the music. . . . It was really a very collaborative thing that we were doing. We were clearly trying to make their expression of music easier and better.” By the late ’70s, he had hooked up with Fleetwood Mac, working on basses for John McVie and guitars, including the iconic Model 1, for Buckingham; he was part of the band’s Rumours album sessions.

In his later career, after working as a Gibson exec in the ’80s, Turner emphasized acoustic instruments. He played a Martin D-28, and Crosby once told him, “Turner, if you design a better way to amplify an acoustic guitar, and I don’t get it first, I’ll have your balls cut off.”

About 11 years ago, when Kostal had to bend a “high-end, very rare piece of wood” and shape it into a guitar, he was nervous and called Turner for guidance. The luthier suggested his own veneering technique, involving a spray-on liquid that stabilizes the wood from cracking under severe heat. “With that one recommendation, he has probably saved me tens of thousands of dollars of cracked wood I would have had to replace,” Kostal says. “It was something I thought was insurmountable, and his response was, ‘Oh, of course, I have an answer to that.’”

Turner is survived by his children, Ethan, Shasta, Bret, and Juniper Turner.

Guitar Maker Rick Turner, Whose Invention Imbued Fleetwood Mac’s Sound, Dies at 78 In the early ’70s, when the Grateful Dead were playing shows with their famous Wall of Sound PA system, including 450 loudspeakers, Rick Turner went for a walk in Santa Barbara, Calif. He and sound-crew colleagues went further and further, until they found…