Few music executives have worked in every sector of the Music Business Association’s membership, but Portia Sabin comes close.

Sabin, who became president of the industry trade group in September 2019, broke into the music business as an artist before founding Shotclock Management in 2004 and taking over esteemed independent label Kill Rock Stars in 2006. She has served on the boards of the American Association of Independent Music (A2IM) and the RIAA, among other organizations, and also hosts a weekly podcast, The Future of What.

Sabin’s diverse experience helps her steer the Music Business Association, which was founded in 1958 and has roots in retailing, through the pandemic. Now, after a successful and substantial slate of virtual events, she is leading the return of its flagship Music Biz Conference as an in-person gathering, scheduled to take place May 9-12 in Nashville.

The conference’s programming ranges from “Let’s Talk Physical,” where the association will present a new study of vinyl consumer behavior produced in conjunction with the RIAA, to The NFT & Metaverse Summit, which will analyze the implications of Web3 technologies for the music business. Sony Music Publishing chairman/CEO Jon Platt will deliver a keynote address, and Sony Music Entertainment executive vp/general counsel Julie Swidler will receive the Presidential Award at the organization’s inaugural Bizzy Awards — a revamped and expanded version of the conference’s awards ceremony. Rising country artist Jimmie Allen will host the event, which will recognize excellence in marketing and diversity, among other business-related categories.

Sabin spoke to Billboard about the conference’s return as an in-person gathering, the progress the organization has made during her two-and-a-half years of leadership and the song that got her through the pandemic. 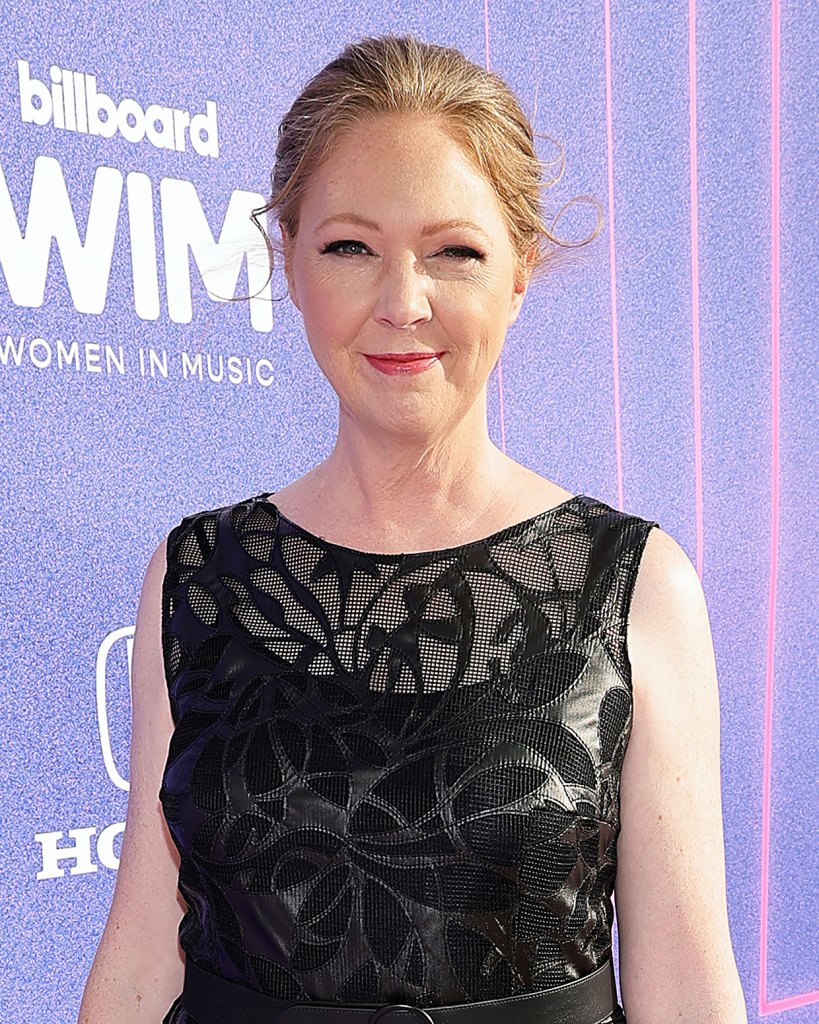 You’ve conducted numerous successful virtual sessions during the pandemic. Why is it important for the conference to resume as an in-person event?

Our industry is a weirdly small industry, and people tend to know each other and love to connect. I think some of the best work gets done through face-to-face networking at the conference. The virtual events utilized some platforms that allowed for some networking, but nothing beats in-person interaction.

How has the association changed since its last in-person gathering in 2019?

I was hired in September of 2019, so really, right before everything shut down. In a weird way, it was good, because I was able to sort of remake the entire organization [in terms] of what the industry needed at the time. The virtual events were obviously a big part of that. We created a place where people could continue to come together and have conversations about what was happening.

I feel like Music Biz really embraced the diversity, equity and inclusion issues in the music industry as soon as they came up in 2020. That is something we continue to talk about and make a priority. The music industry has no excuses not to have a great deal of diversity in our executive structure because there are so many artists of color, queer artists and trans artists. The industry itself should represent that and reflect that. One of the awards we’re giving [at the Bizzy Awards] is the Agent of Change Award for an executive or company that’s really leading the way in terms of DE&I. The whole award show was revamped with that in mind — rewarding people and shining a spotlight on their efforts to do good in the industry.

What changes have you implemented related to diversity, equity and inclusion?

When I was hired, we had a 15-person board that was 13 white men and two white women. Now our board has 25 voting members, and it’s 70% women and 40% people of color. The diversity of companies is really all over the place. We now have companies on our board like Clubhouse, Pandora, a couple of different retailers, indie distributors, indie labels and major labels. We really are making an effort to be diverse in all senses of the word. In terms of our hiring practices internally, our last three hires have all been people of color. We want to walk the walk and not just talk the talk. 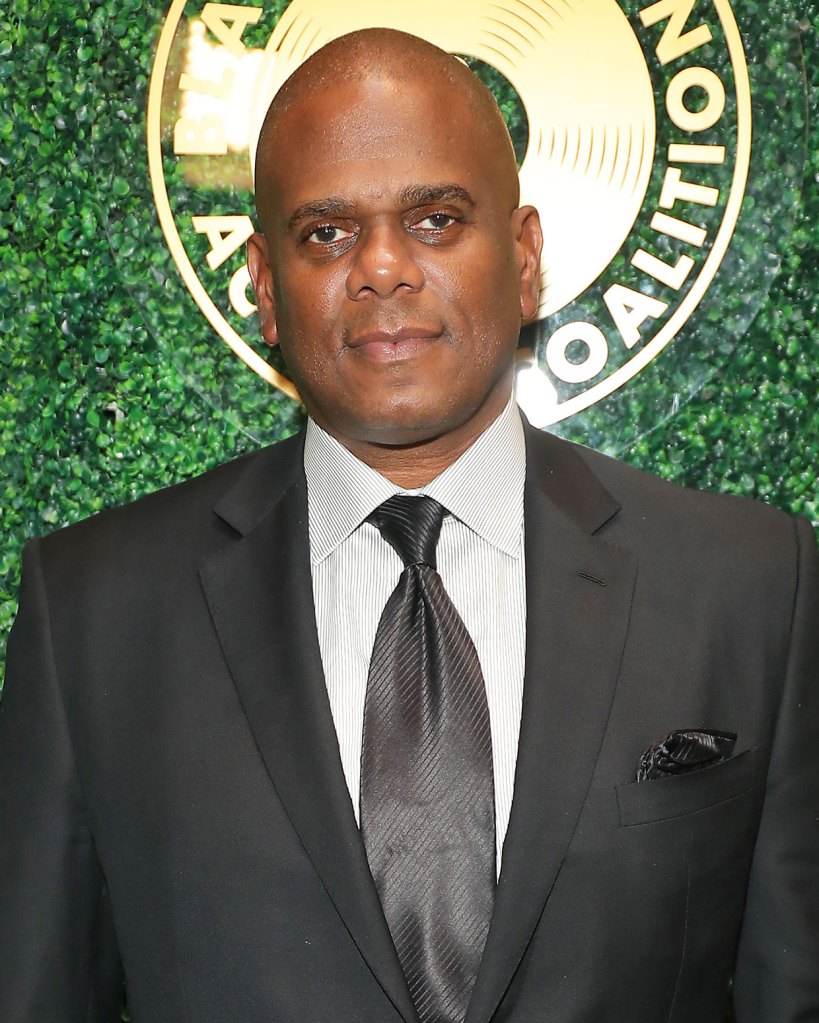 How did you conceptualize and decide to launch the Bizzy Awards?

I was on the board of A2IM, which is the independent label trade association, for 12 years. I spearheaded the development of the Libera Awards over there, so I have some experience doing award shows. We wanted to spotlight some of the regular day-to-day work that people do and are doing well. For example, the [Bizzy Awards’] Master of Metadata Award: I always say metadata is the least sexy but most important part of the whole music industry.

What are some of the programming highlights you’re most excited about?

We crowdsource our conference. The first thing we do when we go through the call for proposals is sort of separate them into categories. Unsurprisingly, the big areas of interest were [non-fungible tokens], Web3, the metaverse, gaming, catalog valuation. We separated those out, then created blocks of programming around those topics that were quite popular to go with our other blocks of programming that we normally do, like metadata and #NextGen_ Now, which is the program we started during the pandemic to celebrate executives under 40.

The association has roots in retailing. How do you view your constituency today? Which stakeholders are you most trying to serve?

When I came into Music Biz, I came from an independent-label background. Brick-and-mortar retailers and customer-facing retail stores are our bread and butter. I love them, I care about them. We’ve really worked over the pandemic to nurture that relationship with our retailers and distributors. The pandemic allowed us to target different sectors of our membership and give them equal love. We had events that targeted independent publishers, artists and independent songwriters. Those people are not necessarily our members, but our members work with those people. 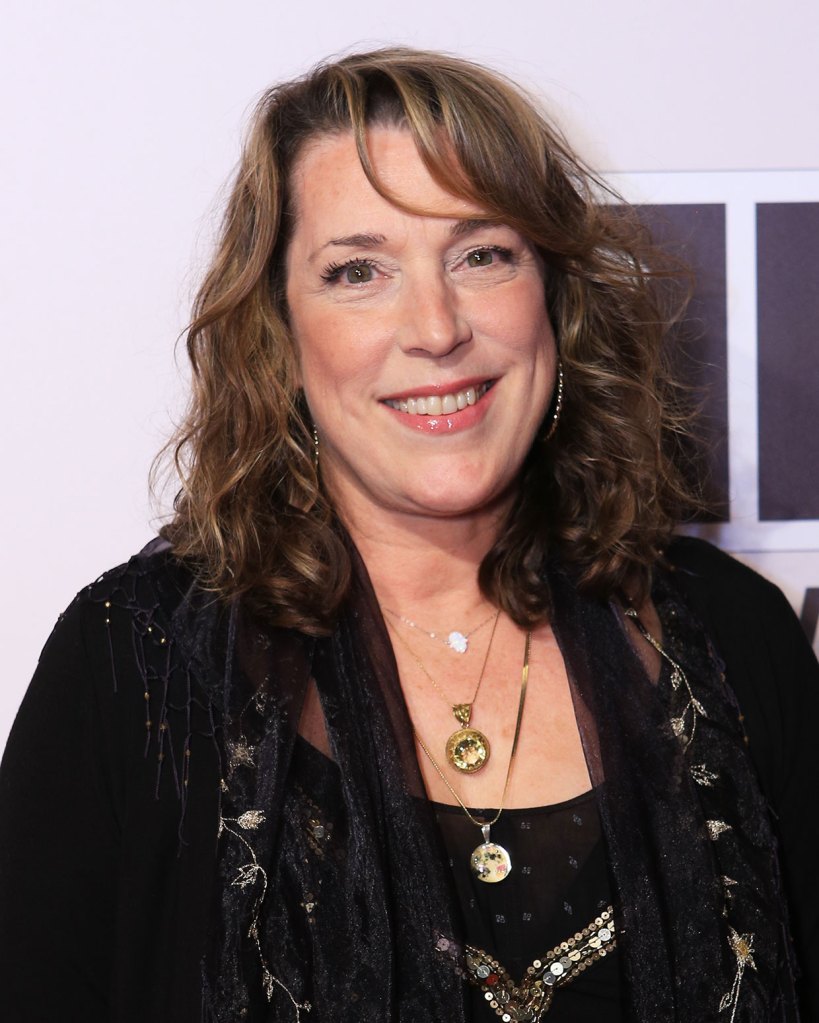 How did your background as the head of an indie label inform your approach to leading this organization?

It was helpful because I understand how the business works. I knew a lot of the players already, and I had a good sense of what the important issues were. Also, it has always been helpful to have been an artist because I get the artist perspective, too. There are things I haven’t done in the music industry. I’ve never worked in publishing, for example, but I understand and get the importance of publishing. I understand how it matters to the full ecosystem. My background gave me a bird’s-eye view of the industry as a whole and [the ability to] make good decisions about how we can help our membership.

What is the most pressing concern facing the music industry in 2022?

We get swamped by the tech industry. Technology advances, changes happen, and the music industry must play catch-up. That intersection of tech and music is a tough one for us — it always has been. But Music Biz is super well-positioned to be helpful in that space because so many of our members are upstart tech companies that are coming to the marketplace with actual solutions. Tech is taking the music industry more seriously these days, which is a good thing.

Is there a song that got you through the pandemic?

The band’s name is Avenue Beat, and the song is called “F2020.” That’s an amazing song. The song that has also been giving me life this year is “Chaise Longue” by Wet Leg.

What makes you optimistic about the music industry?

The people are great. There are a–holes in every industry, and I’m sure there are a bunch of a–holes in the music industry. But the vast majority of people that I know are awesome people who love music and want to make this a better business for each other and for artists. 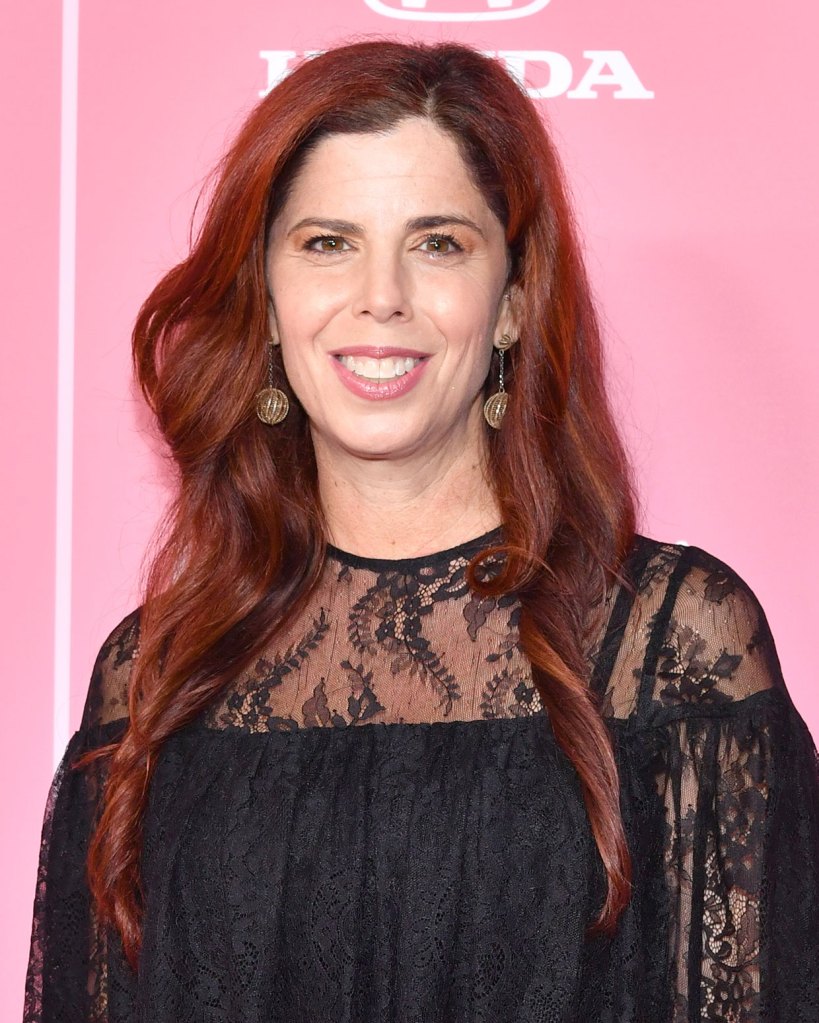 #NextGen_Now One To Watch Award

This story originally appeared in the April 23, 2022, issue of Billboard.

Music Business Association President on the Conference’s In-Person Return Few music executives have worked in every sector of the Music Business Association’s membership, but Portia Sabin comes close. Sabin, who became president of the industry trade group in September 2019, broke into the music business as an artist before founding Shotclock Management in 2004 and taking…