Independent drill music hitmaker Chief Keef has partnered with RBC Records/BMG to launch his new label 43B [Forget Everybody], it was announced Monday (June 6). Chief Keef previously released several hit albums via RBC Records — including Sorry 4 The Weight, Thot Breaker and Mansion Musick — before RBC was acquired by BMG in 2018.

Chief Keef’s new 43B [Forget Everybody] label is multi-tiered, offering distribution and marketing services for artists and producers while providing the necessary resources, guidance and infrastructure for success. Keef’s long time manager, Idris Dykes, will act as co-CEO, while Sophie Kautz has been appointed head of A&R and marketing. Atlanta-based rapper Lil Gnar is the label’s first signing.

“43B has been a passion project of mine for over a year and I’m ready to give artists that are changing the game a label where they can really succeed,” Chief Keef said in a statement. “I’ve been independent for almost 10 years, so I want to pass on my knowledge of the industry to artists who are shifting the culture so they can make it to the top.” 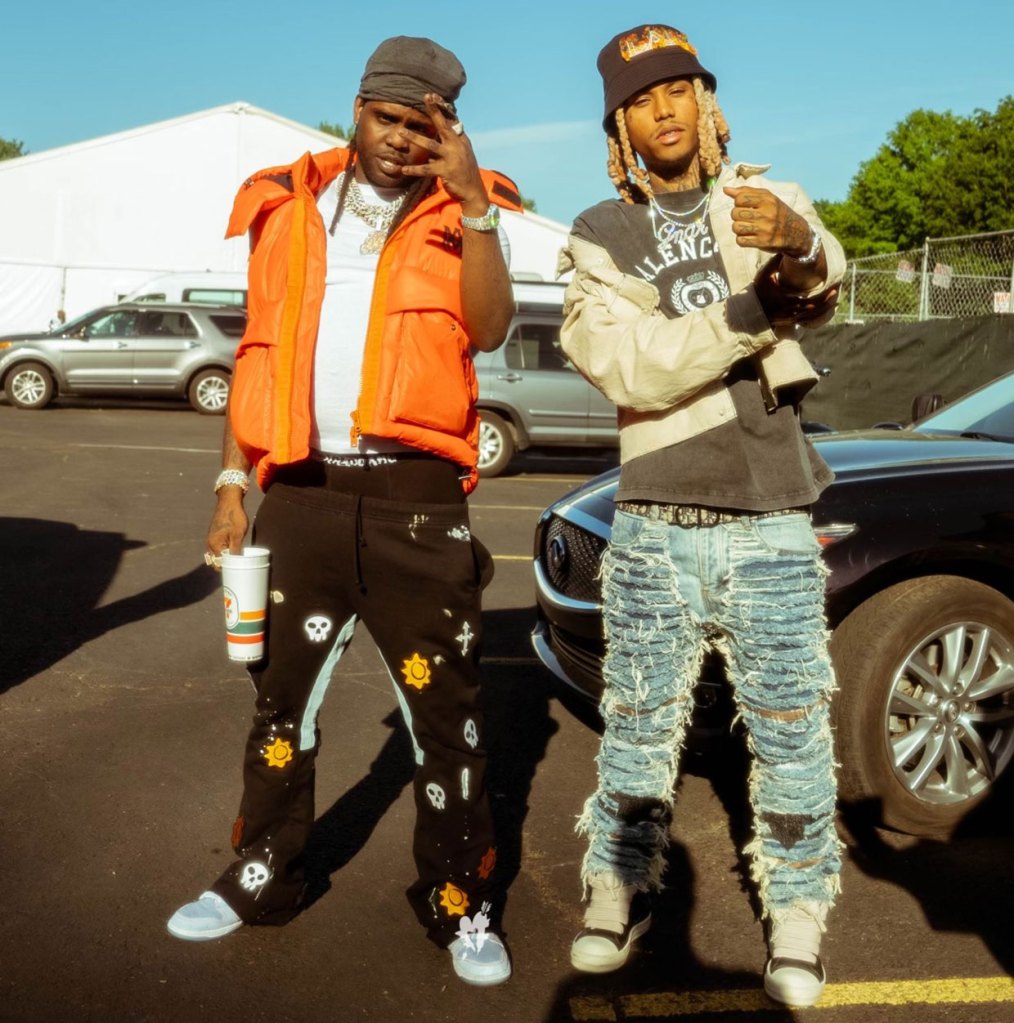 “I’m incredibly excited about the formation of 43B,” said Dykes. “This partnership with BMG offers us the opportunity to bring the dynamic and forward-thinking ideas on ownership and individuality that Chef Keef has championed throughout his career into the infrastructure of our new venture. We’re thrilled to give the most innovative artists of the next generation the platform and resources to thrive in this industry.”

Kautz, head of A&R and marketing, said in a statement, “43B is a remarkable venture that will give standout artists the opportunity to receive direct guidance and support from Chief Keef and our team. We have spent the last two years building out this in-house team with BMG and developing a boutique and tailor-fitted framework for the label to ensure the success of our roster. 43B will operate on an artist-friendly model, giving our artists and producers the means to flourish in their careers.”

RBC Records senior director of A&R and marketing added, “We are beyond proud to say that Chief Keef has been a part of the RBC family for many years. We’ve watched him grow into the icon that he is, and are more than excited to see him take these next steps in his already legendary career.”

Previous Post
Skylar Grey Says She Had to Sell Her Entire Catalog to Pay for Divorce
June 6, 2022
Next Post
10 Oscar Music Rules That May Surprise You
June 6, 2022