Back in April, one of the music industry’s most hush-hush jobs was thrust into the spotlight. Chris “Tek” O’Ryan, a producer who specializes in making vocals gleam, sued Justin Bieber’s company, JRC Entertainment, and the singer’s manager, Scooter Braun, alleging that they backed out of a deal to pay him a percentage of revenue on many Bieber tracks that he worked on. “Having now been effectively cast aside by the artist he spent more than a decade helping to build up, Tek has no choice but to turn to the courts to ensure that Bieber’s team lives up to the parties’ bargain,” wrote O’Ryan’s attorneys, Johnson & Johnson LLP and Stillwell Law.

This was a rare moment of public exposure for O’Ryan and his peers, “an under-appreciated class of music producers who operate largely in the shadows of the music industry,” according to the lawsuit. (In a statement, a representative for Braun called O’Ryan’s claims “inaccurate, misleading and deceitful.”)

Few gigs in music require as much self-erasure as vocal producer, and few are as misunderstood. The beat-makers behind a ferocious instrumental want everyone to notice — to the point where they routinely add name tags to tracks to help listeners with the identification process. But vocal producers have the delicate job of making artists sound incredible while also making their own work invisible.

“In a pop record, the most important thing is an artist’s voice,” says Mitch Allan, a longtime vocal producer (Avril Lavigne, Christina Aguilera, Demi Lovato). Allan is master of all trades — also a veteran songwriter, guitarist, and the former lead singer of pop-punk hit-makers SR-71 to boot — but when he’s focused on vocal production, it’s imperative that he fades into the background. “I’m not doing this because I want people to hear a vocal and say, ‘Mitch Allan must have cut that,’” he explains. “I want people to hear the song and never hear me.”

What’s more, the casual listener’s understanding of a vocal producer’s job amounts mostly to “the person who applies Auto-Tune.” And while this may be true, the technical part of vocal production “is probably about 20%” of the job, according to Bart Schoudel (Selena Gomez, Zara Larsson, Katy Perry). Vocal producers say their gig is part coach, part therapist, doing whatever it takes in the service of “pulling the best performance out of an artist,” as Schoudel puts it.

“Being in the booth can be really stressful,” he continues. “You’re behind the glass, you don’t know what everyone’s talking about on the other side. It’s really easy to get inside your head. I see artists at their worst — the first time I meet them I hear wrong notes. I can take the pressure off, help them through it. It’s reading a room, knowing when it’s time to take a break, to make someone laugh.”

The idea of working with a producer who specializes in summoning great vocal performances was popularized relatively recently in the music industry, according to Allan, by one man in particular: Kuk Harrell, who worked closely with The-Dream and Tricky Stewart during their chart-dominating run in the 2000s, a period that yielded nu-standards like Rihanna’s “Umbrella” and Beyonce’s “Single Ladies (Put a Ring on It).” “If it wasn’t for Kuk Harrell’s work with Rihanna, I’m not sure we’d all be doing what we do,” Allan says. “He made labels really notice: I gotta hire a vocal producer, somebody who’s just great at cutting these vocals.”

Harrell “is the father of vocal production,” Schoudel agrees. “Those Rihanna performances, of course he’s done so much more, but the magic he captured there is so special.” Allan estimates that around half the tracks on Top 40 radio have been touched by one of his peers; Schoudel says most of the “big records” rely on a vocal producer.

Schoudel will scrutinize artists’ notes, of course, but also their pronunciation and even the shape of their face as they sing. One of the artists he often works with “is so proper in her English that it sounds like an actor or an English major singing a record about like, having sex — it doesn’t match,” he explains. To prevent the tracks from sounding too sterile or overly academic, he encourages her to slur some words, forcing singing to mimic the cadence of casual speech, and sing through her teeth.

The letter “T” is often a target for Schoudel — he might ask a singer to drop it from the word “hate” and sing it more like a “D” in the word “to” — and “R” can be another stumbling block. If those are carefully enunciated, he says, “it comes off like Broadway.” After he pores over a line with a singer and they nail it, it often reaches a place where “phonetically you would spell it out completely differently than you would say it.”

In another instance, Schoudel worked with a pop singer who was struggling to sing a tragic song she had written. “She’s used to doing big vocals, happy, a lot of brightness,” Schoudel explains. “But we don’t smile when we talk about these things. I had her sing a few takes where she literally held her cheeks down,” as if she had gone to the dentist and received a shot of novocaine. When the artist heard the results, she finally felt like she was summoning an emotion that fit the lyrics — “that’s it!” 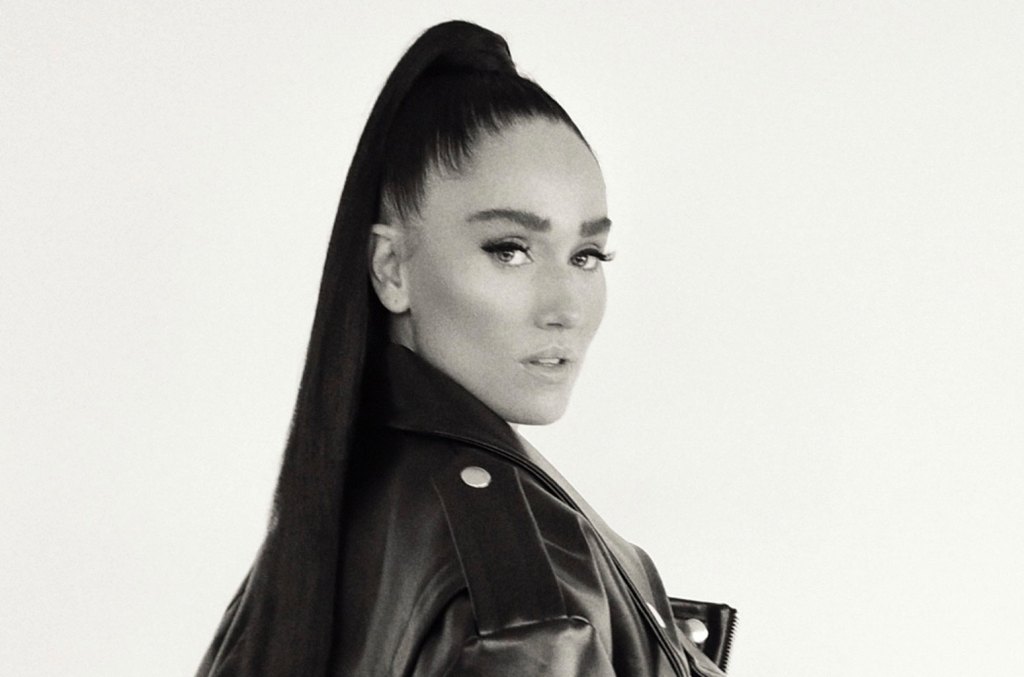 Jenna Andrews (BTS, Tamia, Majid Jordan) frames her work slightly differently — she enjoys helping artists “find the right harmonies to lift certain sections” of a song. “You get a track that may be lacking in certain places,” she explains. To add oomph, “you’re like, ‘this could use a snare or kick drum here,’ and you can emulate that with a vocal sound. Maybe it’s a big five-part harmony, or maybe you just double the vocal.”

An additional focuses for Andrews when working with singers, especially younger ones, is helping them locate “the bends and vibratos” that give each voice a unique character. “I think that’s what people recognize, especially a singer’s vibrato,” she says. (She recently put out a video with Splice focused on vocal production, which she hopes can help raise awareness about what the work involves and why it’s valuable.)

Another part of the vocal production process is known as comping, what Allan describes as finding “all the little bits of spectacular [singing]” and piecing them together. This requires surgical precision. “The level of attention to detail required for such work cannot be overstated, often involving timing and pitch shifts measured in mere fractions of a millisecond or semitone, with individual words split into dozens of manipulable pieces before being expertly reassembled,” O’Ryan’s lawsuit explains.

After the vocal producer sews everything together, the seams get tucked away — again, this is self-erasing work. And its impact is hard to quantify, even though it’s viewed as essential, especially in the commercial pop industry. The vocal producer’s job “is not a tangible thing per se,” Schoudel says. “An artist sings, a producer makes music, a writer writes melodies. Those are clear-cut. Pulling a performance out of someone is abstract.”

So for now, vocal producers seem destined to stay in the shadows. Vocal production is “the art of capturing art,” Allan says. “But no one’s really gonna know about it outside of the two of us in the room.”

‘The Art of Capturing Art’: Vocal Producers’ Quiet Impact on Top 40 Pop Back in April, one of the music industry’s most hush-hush jobs was thrust into the spotlight. Chris “Tek” O’Ryan, a producer who specializes in making vocals gleam, sued Justin Bieber’s company, JRC Entertainment, and the singer’s manager, Scooter Braun, alleging that they backed…